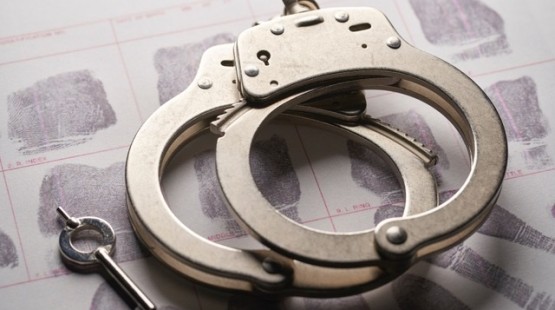 This is the testimony of Sergio, a drug addict in rehabilitation at the Good Samaritan Drug Rehabilitation Centre (El Buen Samaritan) in Spain, and how God set him free from an almost certain prison sentence.

Sergio had committed a crime and was awaiting trial.  “I prayed to the Lord every day for my freedom. I knew that I did not deserve it, because I was guilty, but I had repented of my sins.” One day Sergio took the calendar verse of the day which read 'come to me all you who are tired and labouring and I will give you rest.' Sergio says: ”I kept the sheet because I identified with this text, because of my concern about going to jail.”

A couple of days later, on the day of the trial, one of the Centre’s therapists accompanying Sergio to court gave him a verse that said that the Lord was going before him. As the sentence of 6 months imprisonment and 2 years without crime was pronounced, Sergio’s lawyer asked for a suspension of the penalty which was granted!

Sergio’s sister commented that it had to be a miracle as this pronouncement had looked impossible.

If you would like to know more about ECM's work in Spain and the ministry of the Good Samaritan, click here.