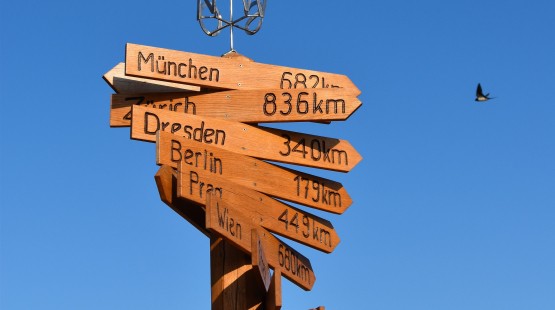 Simon and Danielle Ball worked with ECM in Ireland for over ten years. But how did they get there in the first place?

Simon says the Lord guided his steps as he walked out in faith and served. He had previously served on a beach mission for eight years and saw the Lord using his background in nominal Catholicism to reach many Catholics with the gospel.

When he and his wife Danielle went to Bible college, they knew they wanted to serve the Lord overseas but hadn’t narrowed down where. Simon also has a rare genetic disorder that makes him allergic to sunlight, so that ruled out most countries in the southern hemisphere. Then they heard a compelling presentation about the needs of Ireland... All the pieces suddenly fell into place.

The Irish are an unreached people group, as only 0.6% of Irish nationals have a saving faith in the Lord Jesus. Most Irish are Catholic (88%), though like my family, are nominal and can even call themselves ‘Catholic Atheists’.

On top of that, it rains almost every day in Ireland and sunshine is rare! Simon says he never heard a ‘call from on high’ but the Lord obviously used his family background, experiences and even his genetics to ‘call’ him to Ireland.

More information on Ireland can be found by following this link.